The Capital Requirements Directive (or CRD) is the principal EU banking directive (sitting alongside the Capital Requirements Regulation). It covers not only capital requirements but also remuneration, governance, licensing and more. It has been amended several times over the years, and in November 2021, the European Commission published a proposal for its first post-Brexit overhaul: CRD6.

The proposal has received a large amount of coverage. Most of the attention has, quite rightly, been on the proposed restrictions on the provision of banking-related services by non-EU incorporated firms (much of which, has never been subject to pan-EU licencing requirements before, e.g. corporate lending) and on the closely-related requirements for the establishment, authorisation and ongoing supervision of branches of non-EU firms. For those very important aspects, see our briefing here. The other elements of the proposal have received less coverage.

Anyone who has worked on a financial services sector M&A transaction will be aware of the time-consuming and onerous requirements to obtain prior change in control approvals from the target firms' regulators. CRD6 proposes to expand upon these, by introducing a raft of new approvals for share purchase transactions, asset or liability transfers, and mergers and divisions. The triggers for these new requirements relate to the acquiror (whether a bank/credit institution or its parent holding company) rather than the target. Thus, even acquisitions of unregulated businesses may require the approval of the acquiring bank's regulator. Approval may also be required if the acquiror exceeds certain thresholds. These thresholds include where the acquiror's qualifying holding in the target would exceed 15% of its own eligible capital or where the transaction involves the transfer of material assets or liabilities (i.e. equal to at least 10% of the credit institution's/holding company's assets or liabilities).

To be fair, one could characterise these new requirements as little more than a formalisation, or codification, of already developing administrative practices (especially those of the ECB) and are, in fact, not too dissimilar from the UK proposals made (but then shelved) in the early 2010s. Even so, the reality is that any such formalisation would lead to a marked increase in the accompanying costs, risks, and burdens of such transactions.

Moreover, there are no exemptions for business-as-usual transactions or for temporary holdings. Together with the ambiguous scope of the triggers (what even is a transfer of assets or liabilities?), such lack of exemptions may prove to be of greater significance. Whilst regulatory approval requirements for transformational corporate transactions may be burdensome, they are unlikely to catch the transacting parties unawares; the same cannot be said for approval requirements triggered by ordinary course activities such as block trades, underwritings and placings, and the refinancing and redemption of a bank's own debt.  Absent exemptions, such requirements would, at the very least, require firms to impose additional controls around their day-to-day business activities and may even limit the capacity of smaller firms to execute certain trades. This does not seem to the be the purpose of this particular legislative proposal but might well be the consequence.

Then, there is a raft of other proposed changes to the CRD. These include senior management suitability/approval requirements (the first time that such requirements will be applied across the EU) and technical tweaks to the prudential consolidation regime (which may yet prove to have a greater impact than their dry technical nature, and the lack of mention in the Commission's explanatory notes, may suggest). The other changes can, for the most part, be characterised as technical amendments to facilitate, or to bring the CRD into line with, other developments and trends originating outside the CRD itself: for example, the explicit integration of ESG-related concerns into the web of bank supervision, governance and risk assessment processes and the implementation of the Basel III (final) output floor.

The timing of most of those ancillary measures is reasonably apparent – namely Basel III and the developing global agenda. But what is driving the timing of the core changes to the provision of banking services and subsidiarisation? The recitals and introductory note to CRD6 cite the global financial crisis (almost one and a half decades ago) and the recent increase in the number of third-country branches in the EU. Whatever the cause, the reorganisation of cross-border European financial services firms following the UK's exit from the EU appears to be bringing an increased regulatory focus on the framework and scope of third-country services into the EU. 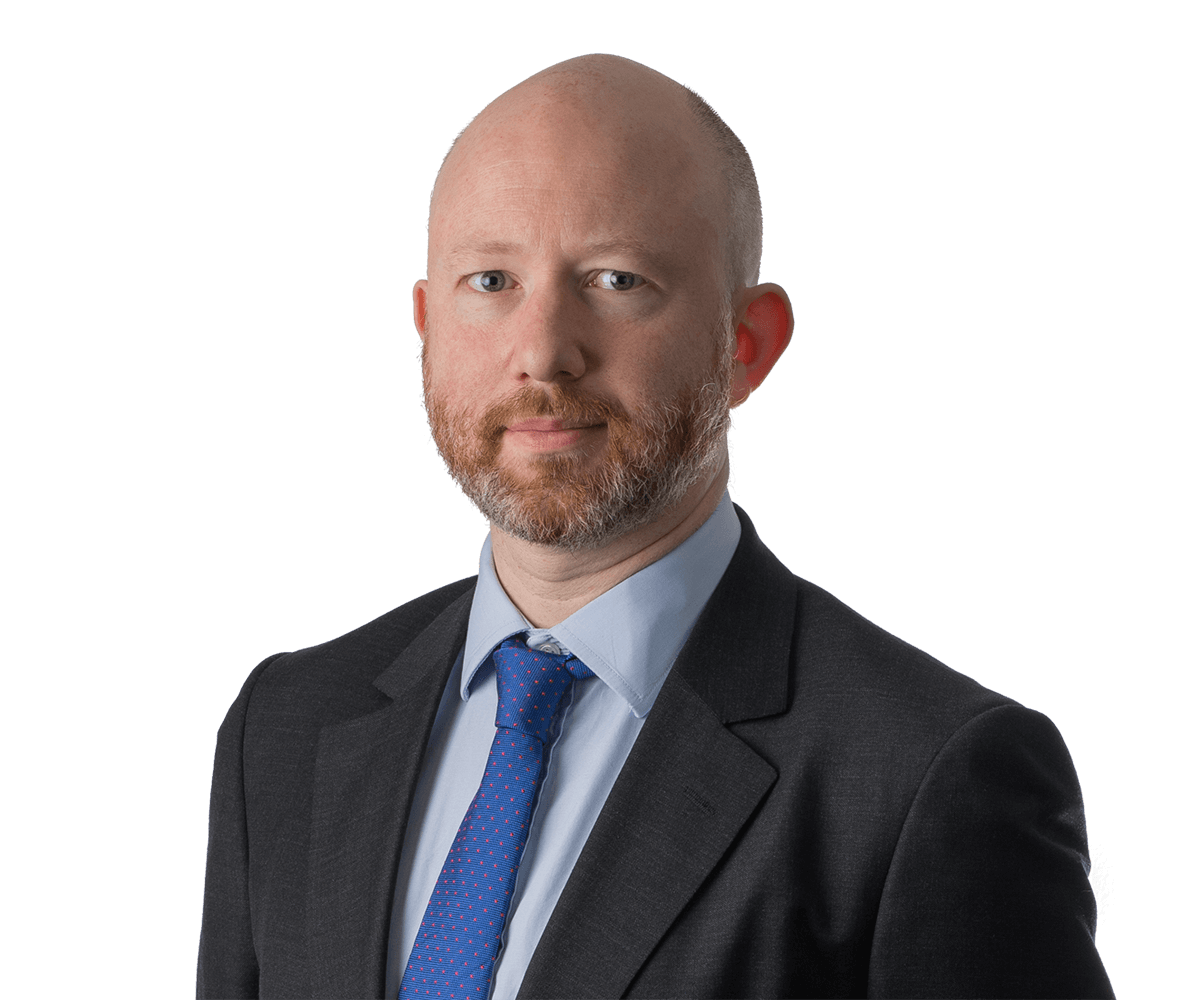 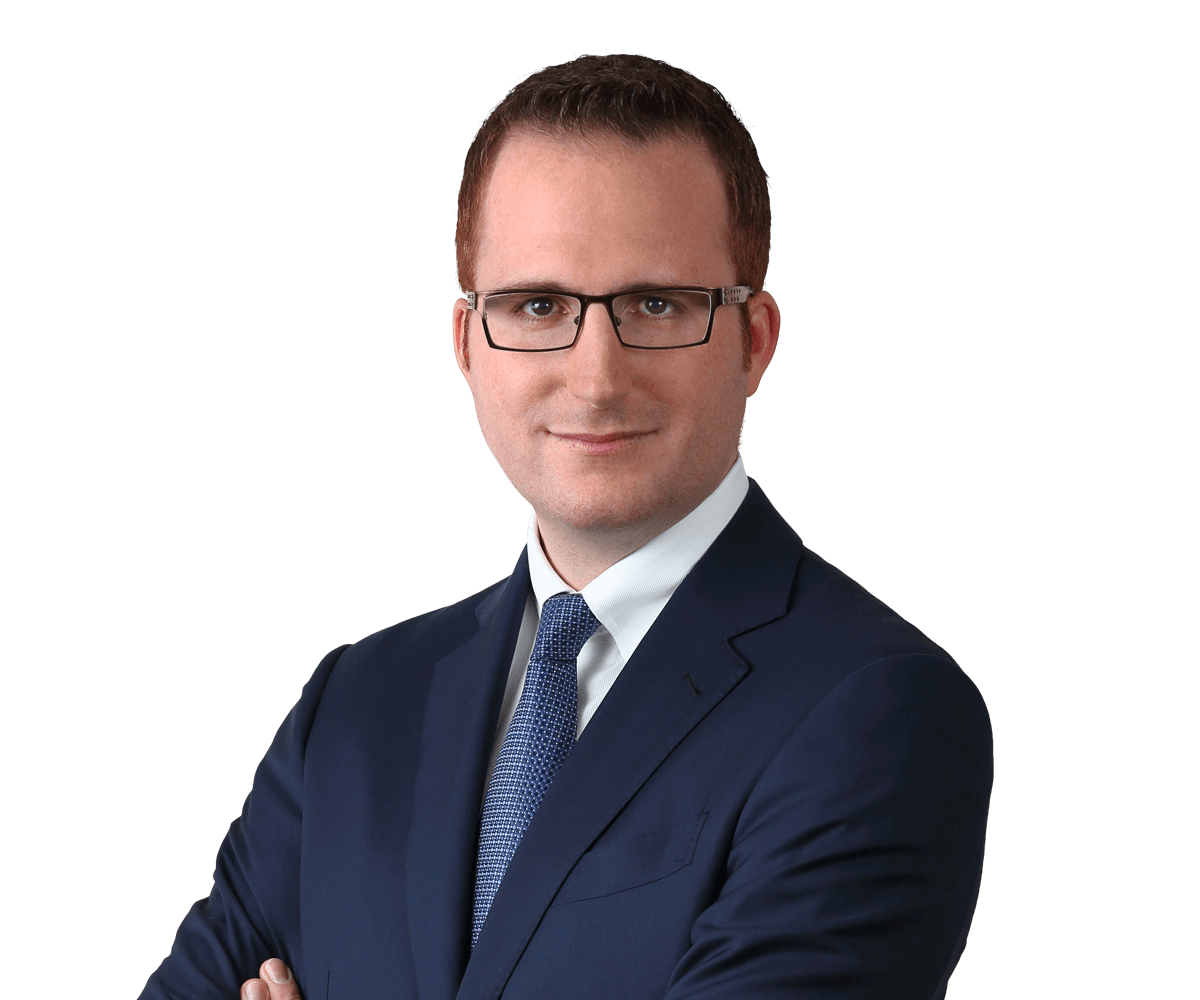